Enjoy free shipping with purchase over HK$3,000.00 (This offer not include ladders) on order

Not enough stock.
Your item was not added to your cart.

Please message the shop owner for order details.
Description
Climax 424-RN/2 is designed to provide effective protection against the risk of high-speed and low-radiation particle collisions. In this way, the screen can withstand the impact of projectiles released at high speed (up to 45 m/s), such as wood, metal and plastic shavings, stems and branches that are separated when using gardening machinery
feature
Frame (spindle device): The spindle device made of blue polyethylene, shaped like a half moon, equipped with a small sun visor. The connection between the sun visor and the deflector is completed by two solid central lugs and two rotating anchors on both sides. Each side of the slender has a rectangular hole into which a screw-nut system is inserted, which allows the insertion of the reducer and the wire harness.
Restraint system: The restraint system consists of a seat belt and an adjustment system, which are made by injecting black nylon. There are two parts in the harness, an upper transverse band and a contour band. The length of the transverse band should be 1 mm. The contour belt is composed of a closed tube, a guide device and a wing nut. The diameter of the contour belt can be easily adjusted, and the wing nut can be pressed and rotated at the same time. In order to improve overall comfort, The sun visor is made of 1.15 mm thick colorless acetate fiber and has anti-fog treatment (N) on both sides. It provides self-adhesive paper to protect it from attack before use.
Optical grade: 1
Additional details
Shipping & Payment 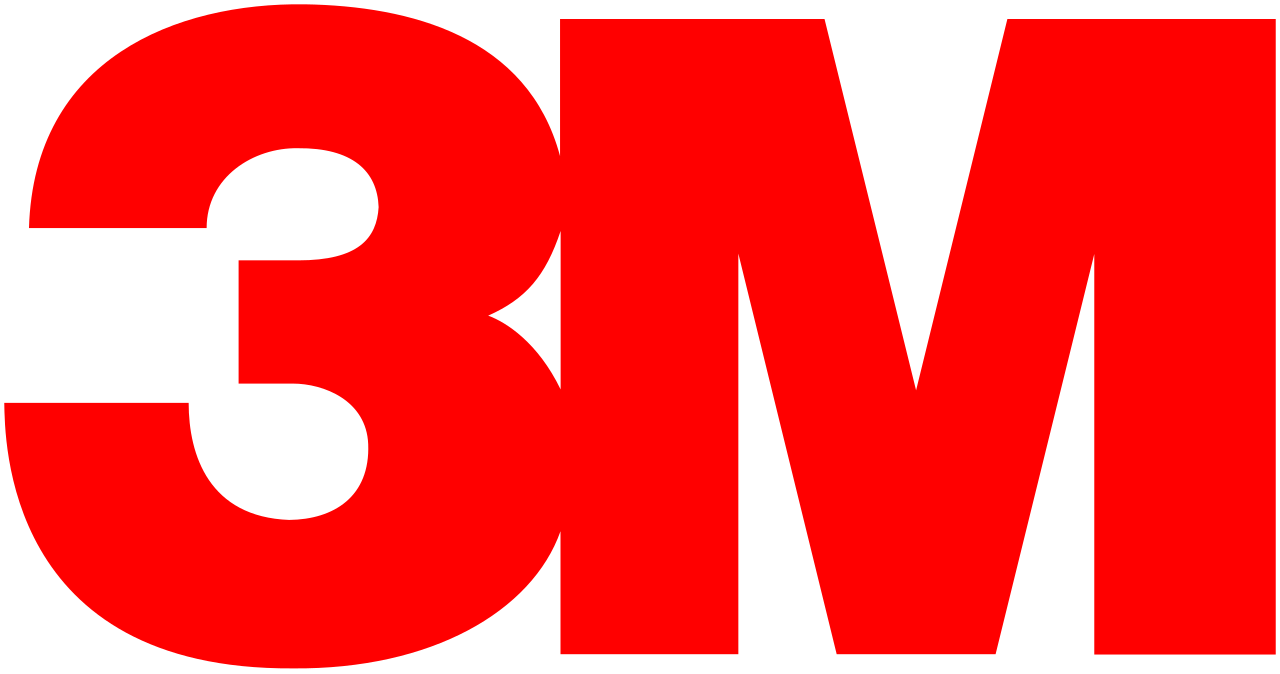 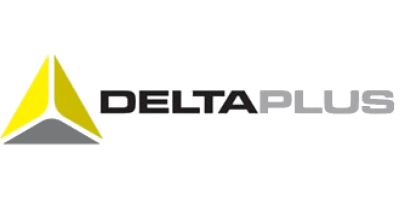 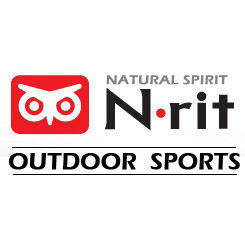 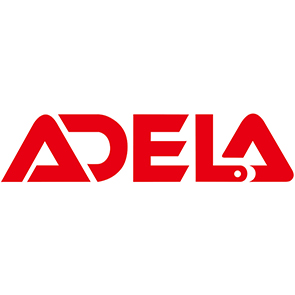